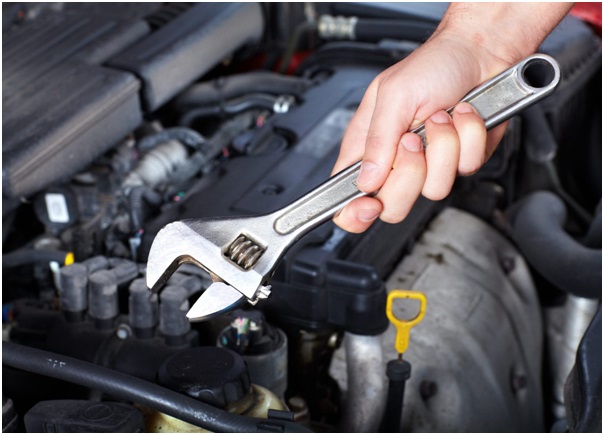 Engine being the soul of any vehicle needs to be in shape always. But since it is one of the most complicated mechanisms, the chances of its getting damaged or non-functional is also on the high. Here we must also mention that whenever a car engine is at fault, the industry names its fixes either as rebuilding or replacement. On the other side, it is because of the same complications that the repair or replacement of a car engine becomes exorbitantly high.

In such a situation, a car owner has to apply his discreteness while making the decision, if he wants the engine to be rebuilt or replaced. To make things easier for such a condition, we have gathered some important facts from the engineers of the Winslow auto repair center, that we think might help you have a prior knowledge to the entire thing.

Difference in Repairing and Rebuilding the Engine

The engine of a vehicle, irrespective of the size and capacity is has is made of few significant parts like the engine block and the crankshaft. Both these parts are accompanied by some other parts as well that can get damaged or impaired.

To fix the car back to its normal working condition means, either or all of these parts are to be cleaned, or re-machined. We must add here that all these procedures must be implemented while strictly following the original factory configurations and specifications.

But in some cases, one or more of the above said parts can go beyond the periphery of repair or re-machining work if the maximum parts of these items are worn out or burnt out. In such scenario, the automotive experts will have no other option than to get the engine replaced. But there can also be cases where both the chances of rebuilding and replacement are existent.

Parts that are to be Invariably Replaced

But within the engine compartment, there are few parts that can only be replaced once they are worn out. These are: Camshaft, Gears, Piston rings, Gaskets, Oil pump,Timing chain and belt,Lifters, Main and Connecting rod bearings, Valve train components and Pistons.

While the above said components of an engine always need to be replaced, here are some of the engine compartment that can be re-machined or rebuilt instead of replacing them.

It is from the auto expert team of the car repair service near Winslow from whom we received the valuable suggestion that when the existing engine of a car faces a serious trouble, one has to make the right choice from the options of rebuilding or replacing the engine.

But to arrive at the right conclusion what is required is a thorough inspection of the vehicle. Each of the departments like the fuel, ignition and cooling systems of the engine needs to be tested to know which of the parts has stopped working. Depending upon the comparison whether those parts allow rebuilding or replacement, or which of the ways will cost lesser, one can make the final and right decision.